Revolutionary OOfoam™ technology absorbs more than traditional foam footwear to reduce stress on your feet and joints. Check it out in our OOFOS store.

Hay fever is a frustrating condition, also known as allergic rhinitis. It is a cold-like condition that causes several symptoms, much like the common cold. However, unlike the common cold, hay fever is not a virus. Instead, hay fever is your body's response to allergies from poor ventilation or pollen in the air. Many triggers can cause this condition, and trying to avoid them is essential. Hay fever can interfere with your daily life and make you miserable. If you have hay fever, you may need to call a chiropractor. Call us at our Bloomington, IN, office to make your appointment. 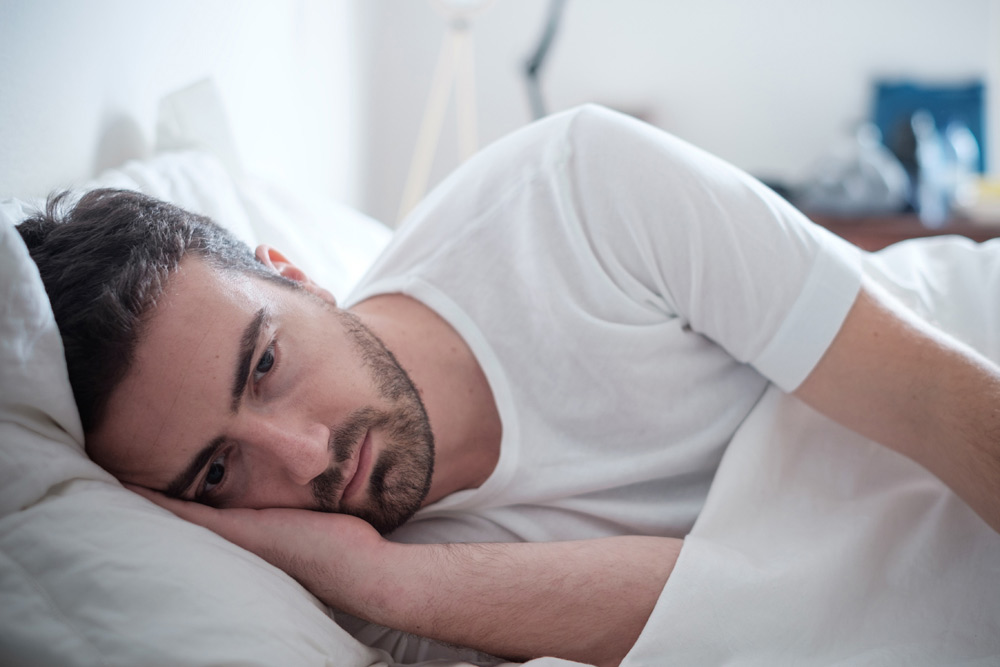 Hay fever is the body identifying something harmless that is airborne as harmful. When it comes into contact with that allergen, the immune system tries to protect the body and makes antibodies as a protective measure in reaction. Then, when you encounter this substance, your antibodies will tell your immune system to react, and this causes an allergic response that causes hay fever.

The symptoms of hay fever are reminiscent of getting a cold. You may have nasal congestion, a runny nose, and eyes that turn red, get itchy, and watery. You may also sneeze and cough. It's common to get itchiness on the nose, in the throat, and on the roof of the mouth. You may also get a post-nasal drip or mucus running down your throat. Your eyes may start to look swollen or appear bruised. You may also experience a lot of fatigue and sleep poorly because of your symptoms.

You may experience hay fever all year long, or it may be only during a specific season or worsen during that season. Multiple triggers can cause it to develop. These include the tree pollen often in the air during the early spring. Grass pollen is also usually found in the late spring and summer. In the fall, there is ragweed pollen in the air. There are also plenty of year-round triggers. These include cockroach droppings and dust mites that live in dust. You may also have pet dander in the air. This dander is often present year-round but can worsen during winter because the home is closed. Some molds and fungi can be year-round or found seasonally.

If you have hay fever, there are treatments available that may help. Call our office in Bloomington, IN, to schedule your assessment and treatment. Come in for a visit today or call (812) 336-7552 to schedule an appointment.

Find us on the map